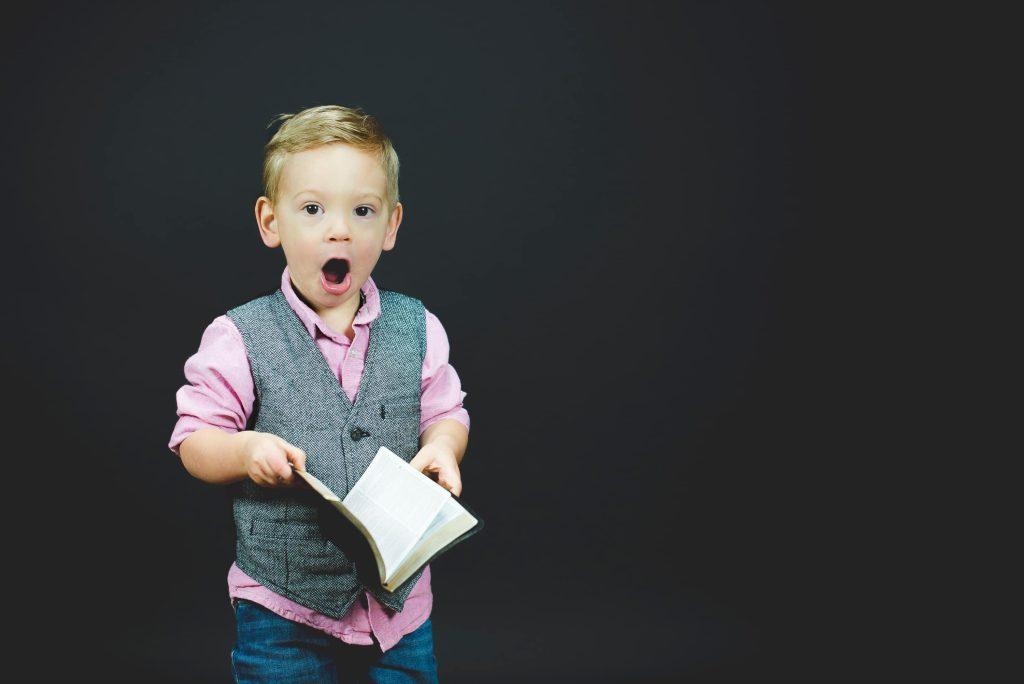 Watch Out LinkedIn, Facebook At Work is On Its Way.

If Facebook has its way, thousands of businesses may be changing their employee handbook to ALLOW their employees to hang out on Facebook all day.  You read that right.  Facebook is preparing to roll out Facebook At Work.  Facebook At Work is essentially an employee software tool that would allow co-workers to message each other, connect with other professionals and allow for project collaboration.

Once Facebook pulls the trigger on the new platform, it could be rivaling the likes of Microsoft, Google, Salesforce and LinkedIn, some formidable players in the enterprise game.  There isn’t enough information or data out yet about how Facebook will differentiate their service from the industry space leaders yet, but you can rest assured that eventually, there will be built-in ads and possibly subscription fees to use the services.

The service would be completely separate from current employees personal Facebook pages and would most likely be running on a trial/free version until there is enough consumer buy in, at which point, we would assume, they would open the floodgates of subscription fees and paid advertisements. This could be a very healthy revenue stream if done properly.

On the one hand, one of the real challenges we think Facebook At Work will encounter is the issue of privacy.  We’re not certain that businesses will ever TRUST Facebook with their sensitive data, documents, spreadsheets and other corporate collateral, especially after all of the times that Mark Zuckerberg has implemented new privacy policies to the non-commercial version. The company is notorious for flip-flopping and altering privacy policies at will, sometimes causing quite a stir in the community.

On the other hand, if Facebook CAN pull this off and get buy-in, the Facebook engine could be a formidable platform from which to run business apps, advertising, collaboration, etc. and could sprout a whole new wave of business-friendly app development for the platform.

In addition, Facebook is already a constant presence in the workplace, says Tim Sackett, president of HRU Technical Resources, a contingent staffing firm, specialized  in engineering and IT. “Facebook is really the only other social media platform that’s a threat to LinkedIn’s empire,” he says. “It has more data and more users. It has electricians, plumbers, truck drivers, teachers, accountants, restaurant managers and entry level college students of every major.” With only 322 million users, LinkedIn is still a tiny fish compared to Facebook’s shark.

LinkedIn has even less users and visits per day than Facebook which could be another positive aspect for Facebook. As Sackett points out, “people only go to LinkedIn when they’re looking for a job. They go to Facebook every day, all day. Facebook at Work has the real potential to eat LinkedIn’s lunch.”

In the end, who knows what will happen. We could be guessing all day long. Although we bet some of you thought the same thing about Google when they launched Google Plus. Now it’s your turn. Do you think Facebook At Work will gain buy in? Will you consider using it?