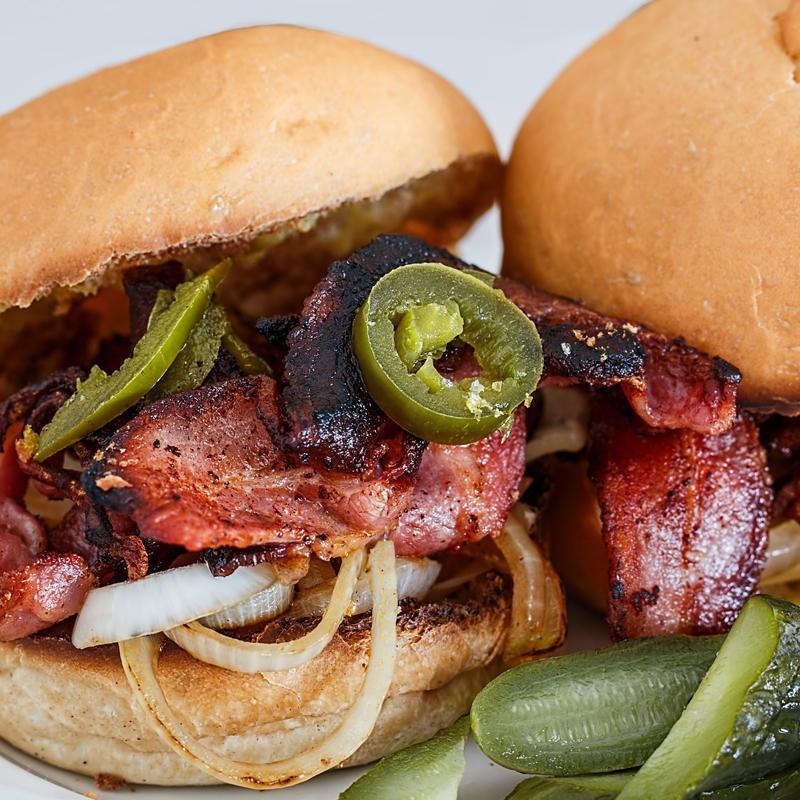 Orlando Becoming a Hub for Foodies

Orlando residents can feel a change taking place within the restaurant industry, as more and more interesting, diverse culinary hubs are popping up. There have been ground-breaking chefs that are changing the game, and Disney and Universal are stepping up, offering a more dynamic offering for those who enjoy both eating and Instagramming their food. Chefs like Kathleen Blake of the Rusty Spoon downtown, James and Julie Petrakis of Ravenous Pig fame, and John Rivers, of the namesake 4 Rivers, are putting Orlando on the map as being the ultimate food destination. Now, on the verge of establishing the newly conceived concept of a food hall, a restaurant incubator for up-and-coming chefs, restaurateurs, and retailers, Orlando can join the culinary ranks of cities such as San Francisco, Los Angeles, New York, and Dallas.

Catering to foodies and millennials, food halls are a relatively new concept that can really bring the community together, building a food culture, while allowing chefs and restaurateurs to build a business without the tasking investment required to open a new restaurant. Experimentation allows for new, exotic menu options within these environments, and they utilize a more organic digital marketing strategy through social media, influencer outreach, and content marketing. Food halls, already popular in larger markets like LA and Atlanta, are currently in development in the International Drive area, downtown Orlando and Maitland.

As mentioned before, people like Kathleen Blake, James and Julie Petrakis and John Rivers are changing the game in Orlando by creating brands that give tourists and residents in Orlando a chance to be foodies.

The Rusty Spoon’s, Blake, puts together organic, complex dishes that takes patrons out of their comfort zone. She likes to source locally as much as possible, and located in the heart of downtown, the ambiance is rustic and chic. Recently, in an effort to raise funds for the victims of the Pulse shooting, Rusty Spoon participated in an event titled Dine Out for Orlando United, which pledged proceeds to the OneOrlando fund. Catering to the foodie community, you can find several filtered photos of delicious eats on their Instagram account.

James and Julie Petrakis are slowly taking over Orlando with their critically acclaimed Ravenous Pig, located in Winter Park, Cask & Larder, also in Winter Park, and soon-to-be-open Polite Pig, located in Disney Springs. Changing the menu often and using locally sourced ingredients, as well as offering a wide variety craft cocktails and beers on tap, the Ravenous Pig is well-known here in Central Florida. It’s the sheer motivation and innovation of James and Julie Petrakis that keep younger chefs on their toes. They also contribute to the community, also being a part of the large culinary event Dine Out for Orlando United.

If you’re living in Orlando and you haven’t heard of 4 Rivers, you might be living under a rock. 4 Rivers has taken Central Florida (and other areas outside of Central Florida like Jacksonville and Atlanta) by storm when it comes to BBQ. Their creative marketing slogan “Peace, Love, 4 Rivers” can been seen on several bumper stickers all around town. John Rivers is constantly contributing to community nonprofits, and he’s nationally recognized by several influencer media outlets such as USA Today, Cooking Light, Food & Wine, The Local Palate, Saveur and Good Housekeeping. Catch them on social media or through any food blog within Central Florida.

Orlando is no longer just a hub for fast-food and chain restaurants that are catered toward the tourists; it’s now forming its own culinary identity through food halls, exotic cuisines, concept restaurants, fine dining establishments and gastropubs. We love our community, but even more, we love the food in it.