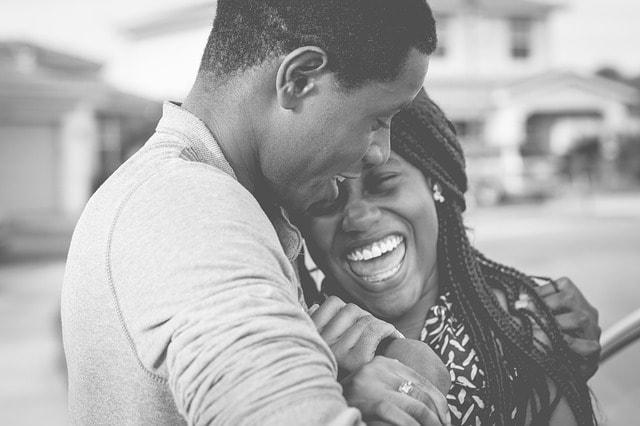 Everybody knows women and men are different. In fact, there have been a number of studies across the years examining the psychological differences between genders, including author John Gray’s bestseller, “Men are from Mars, Women are from Venus.” So it should come as no surprise that men and women approach social media from different perspectives.

New information published on FinancesOnline.com highlights some of the differences in the way women and men use social media and mobile technology. Drawn from Nielsen and Pew research studies, the researchers found:

•    Women are more likely to use social media for relationships, sharing, entertainment, and self-help. For example, 65 percent of women using social media to stay in touch with family and friends, while 53 percent of men do. This finding generally agrees with gender research. Women tend to communicate through dialogue and discussion.

•    Social media platform use reflects those statistics. Twenty-four percent of men who go online use LinkedIn, while only 19 percent of women do. Facebook is used by 76 percent of online women, as compared to 66 percent of men.

•    Men prefer quick access to deals or information. For example, men are more likely to scan codes for coupons (56 percent to 39 percent for women).

•    Women are more likely to follow a brand. The difference here is staggering; 71 percent of women have followed a brand to get deals or information, while only 18 percent of men have.

This information has a lot of implications for social media marketing. Certain social media platforms and types of campaigns appeal more to one gender over another, and you should factor those differences into your social media strategy. The content of your ads should be tailored to your audience, as well. Women prefer more sentimental ads with family-oriented themes, while men like cars, sports, and action. Both sexes, however, appreciate humor, celebrity endorsements, and value-oriented advertising.

The gender differences extend to how women and men use their technology, as well. Startlingly, 38 percent of women use their smartphones for games, compared to 28 percent of men. That may be because men have other gaming platforms that they prefer. Women are more likely to message, take pictures, visit social media and websites. Men are more likely to watch video, listen to music, and take advantage of GPS. Which just illustrates another point: Men still don’t like to ask for directions.