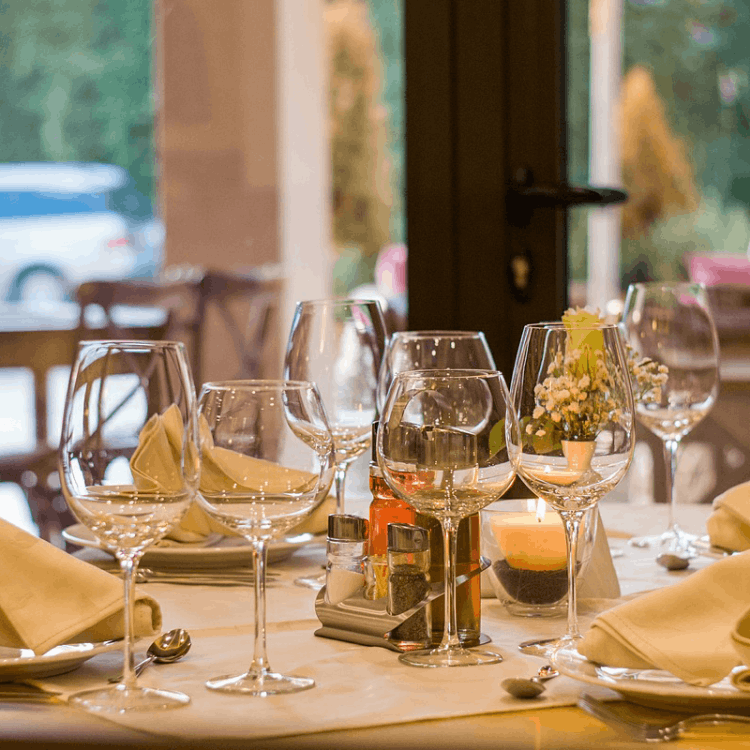 Magical Dining Month: How Patrons, Nonprofits, and Restaurants All Benefit

Magical Dining Month in Orlando is true to its namesake–it is truly MAGICAL. For foodies who reside here in Orlando, it’s the time of year to go out and experience high-end restaurants and their custom prix fixe menus for just $33. Hosted by Visit Orlando, this event is in its 11th year with fixtures such as Emeril’s Tchoup Chop and Everglades, and one-third of all the restaurants have participated for five years or more. The reason why restaurants stay so loyal to this program is because they see an extraordinary benefit in gaining exposure to new patrons. In addition to that, patrons can adventure out to gain new culinary experiences, and $1 from each meal goes to the Russell Home for Atypical Children–it’s a win, win, win situation.

Several people from Orlando and beyond even strategize to experience Magical Dining Month with the utmost efficiency. Patrons get to try unfamiliar restaurants almost risk-free, with more money in their pockets, so it’s no wonder that people flock out to try restaurants like STK, Morimoto Asia, and Urbain 40.

If you are excited to participate in Magical Dining Month, be sure to follow these On Target Pro Tips:

The reason so many restaurants take part in this event is because these are traditionally slow weeks for them. They receive marketing just by being part of the promotion, and they’ll get more engaged users who will leave reviews and check in at their place of business. The visibility they get is priceless, and they can curate the menu however they want, ensuring that they can still remain profitable and competitive.

The biggest winner this year, though, is the Russell Home for Atypical Children. This year has been a trying time for the organization, with just earlier in the summer, the threat of being shut down loomed over something a simple as paperwork. The Agency for Health Care Administration was forcing The Russell Home to more properly define their scope of services, otherwise, they wouldn’t renew their license. Earlier in August, they were able to work out a deal with the state, not without some complicated strings attached, though.

If you want to follow the rich experiences people are having during Magical Dining Month, you can search #MagicalDining on Twitter, Facebook, and Instagram. You can enter to win Magical Dining Dinner for Two with Orlando Date Night or Visit Orlando, you can follow pictures of the actual Magical Dining menus, or you can enjoy the dishes and delicious cocktails vicariously through the pictures that are being posted by other patrons.

Yelp even hosted their annual Magical Dining kickoff party at the Orange County Regional History Center. It was an opportunity for guests of the party, which included bloggers, and Yelp’s Orlando Elite Squad, and other influential foodies around the Orlando area, to sample some of the menu items that will be featured by the 90 restaurants participating this year. Check out Beauty and the Beets recap of the party here.

This organization has been around for over 60 years, and it is a very worthy cause. Plus, you’ll be able to enjoy a good meal at a good price. Don’t miss out on Magical Dining Month, which ends October 2!