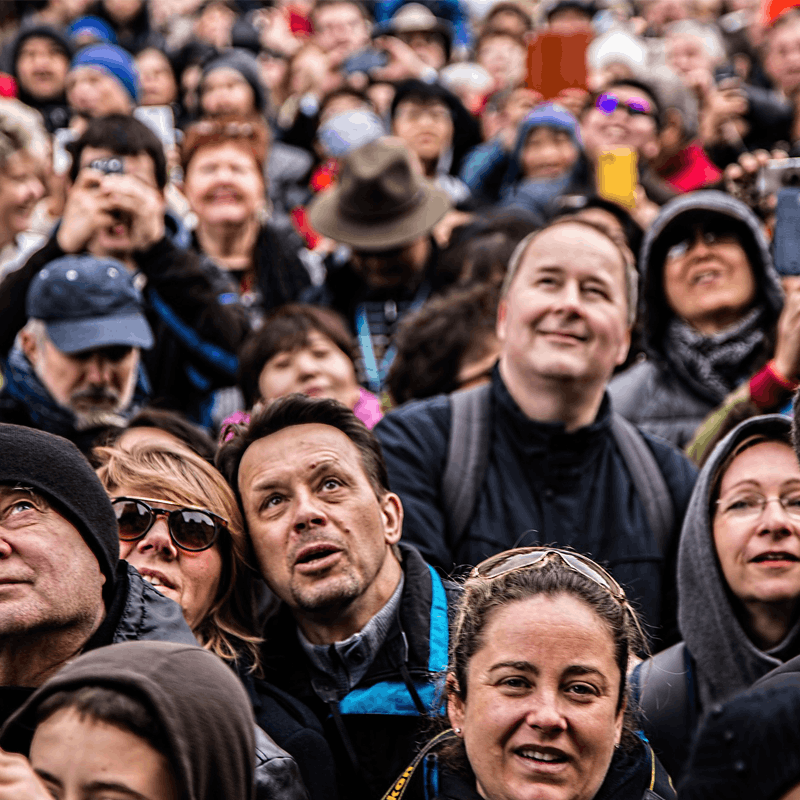 Crowdfunding has become a mainstream way of fundraising on several different levels. If you’re a fundraising professional within a nonprofit organization, then you are, no doubt, trying to figure out how to leverage crowdfunding, conceptually and practically, into your digital marketing strategy. Conceptually, the idea of crowdfunding isn’t new–just the idea that it’s been added as a modern convenience through custom platforms on the Internet is new. For years, we’ve experienced the soccer teams in front of the grocery store raising money, or the politicians cold-calling everyone in their district raising money. Even old-fashioned fundraisers and galas are essentially the same, in practice, as crowdfunding as we now know it.

What’s a novel idea to fundraising professionals is how much the Internet has evolved crowdfunding and fundraising. It’s now incredibly accessible and marketable, more so than it ever has been. So, how do you use it to your advantage? We will present some tips on how to use it, just in time for Giving Tuesday, which is coming up quickly in November.

On Target Pro Tip #1: Find the Right Audience (or Crowd, if you will)

Just as you would start any fundraising campaign, you’ll want to identify what target market with which you want to engage. Keep in mind that crowdfunding requires a substantial amount of small contributions in order to become successful.

You’ll want to engage one of two crowds:

Children of Vietnam used a very specific campaign strategy to appeal to a large, mainstream audience. They utilized social media and challenged potential donors to follow a stringent diet and budget of that of the average impoverished child in Vietnam, which was equal to living off of less than 2 dollars per day. This time of challenge allows for engagement and also brings passion and awareness to the cause by eliciting empathy.

Now that crowdfunding has experienced exponential growth online, there are several platforms that can help you reach your fundraising goals. The platform you choose should match your needs, but do not expect your campaign to get organic reach through the platform alone. You’ll need to generate a comprehensive campaign to promote your cause. You should make sure your platform has the features you’re looking for to make your campaign a success.

Average successful crowdfunding campaign is around $7,000

Some features you’ll be able to review are:

Steer clear of Kickstarter or Indigogo for a charitable fundraiser for Giving Tuesday. Take a look at classy.org if you’re looking for something that caters more toward nonprofit organizations.

17% of crowdfunding donations are made on mobile devices.

If you’re looking for your cause to become a viral sensation online, you may want to manage your expectations. But, something that all successful campaigns have is they empower their supports to become a voice for the organization and the fundraising efforts themselves.

Allow users to become brand advocates by giving them the tools and resources to share your cause. If possible, create an advocate hub for users to copy and paste social media posts and share graphics and messages.

A great example of this was the Ice Bucket Challenge, which was designed to bring awareness to finding a cure for ALS. The ALS Association empowered people to dump a bucket of ice on their head, and they encouraged people to challenge their friends or family to do the same. It allowed for tons of user-generated video content. It was such a success that scientists discovered a new ALS gene, NEK1, known to be among the most common genetic contributors of the disease. This important finding is a direct result of your outpouring of supporting during 2014’s ALS Ice Bucket Challenge.

If you’re a fundraising professional and you need an innovative way to kick off a campaign, give On Target a call, and we can help to flesh out that digital marketing and crowdfunding strategy for your organization.