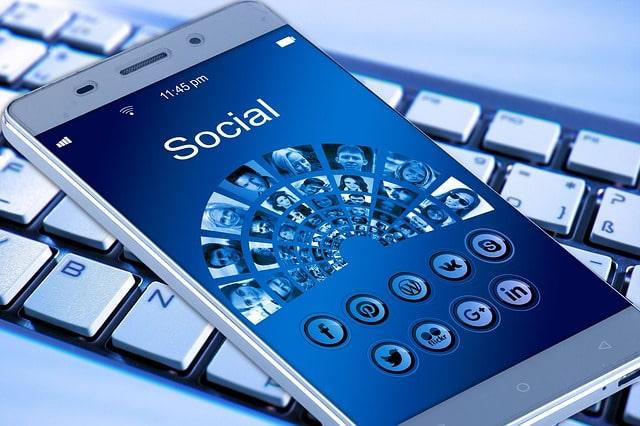 We are all guilty of it: posting Facebook statuses, Instagram pics, or Tweets that sounded like a good idea at the time but then becomes a source of embarrassment. That Facebook picture of you getting down and dirty at Mardi Gras might not help your chances on getting hired by a company that checks prospective employees’ social media accounts. Luckily for the “fly by the seat of your pants” social media posters of the world, Ethan Czahor has created the app Clear to help remove posts that some may deem “inappropriate.”

Czahor is definitely one who understands the repercussions of embarrassing posts on social media. Less than 48 hours after being hired to be Jeb Bush’s Chief Technology Officer, he suddenly resigned for tweets he had posted that offered a negative connotation of women and the LBGT community.

By combining IBM’s supercomputer Watson and other custom algorithms, the app is able to identify certain keywords, such as profanity, and also targets posts that mention sexual orientation, racial groups, or a general potentially offensive attitude about other groups of people. Watson’s ability to use sentiment analysis means it can detect unfavorable language, and then assign a score based of the amount of flagged posts. Currently in Beta, the app is available in an iOS platform, though you will be put on a waiting list as of now. Czahor promises that the app’s accuracy will improve over time, hoping to include the ability to identify embarrassing pictures in the future.

As for now, here is some advice on how to keep your social media “clean” as not to endanger any first impressions you are hoping to create:

This new app can be beneficial for businesses too. Case in point: Clorox’s talk about the new iOS Emoji upgrade or Dave & Buster’s Taco Tuesday reference. Businesses will always need online reputation management, not only for current engagement on the Internet, but also for past posts as well. With Clear, businesses can go through all their past posts and see if there were some they may have been OK 5 years ago, but now may insult some. Offensive messaging can destroy a business / brand in hours now via social media, so Clear might be a good option to double check the posts from your business.

A bit of caution here. Google NEVER forgets. So just because you used an app to clean your social media up, doesn’t mean that it’s gone forever. A savvy seeker doesn’t have to go far to find an archive or a Google cached version of your transgressions and broadcast them all over the digital universe. The best rule of thumb, if you can’t say something, don’t say OR show it at all.