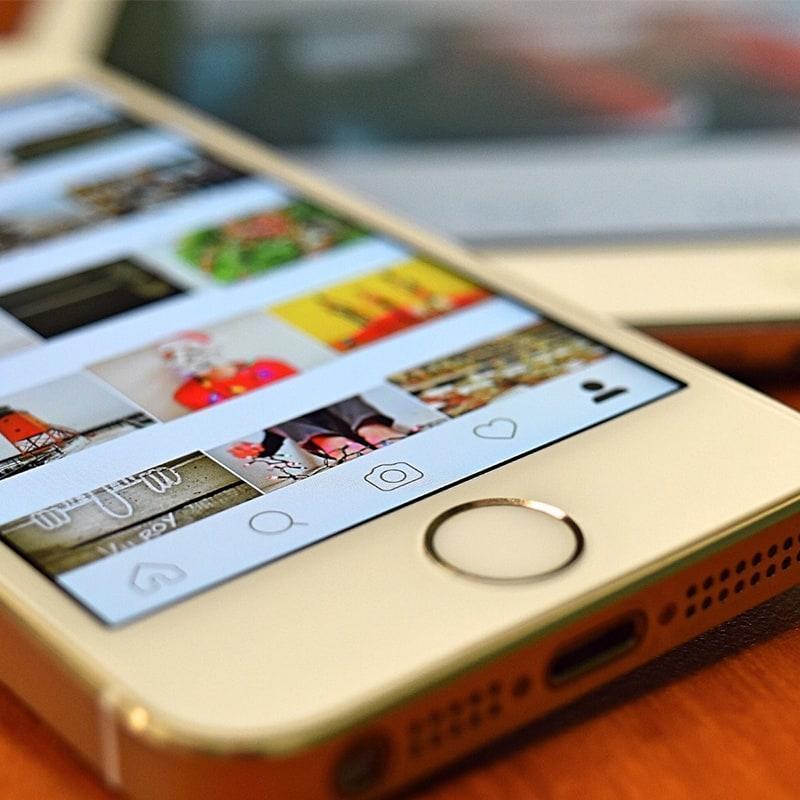 Whether you’re an up and coming or a reigning champ, there’s no denying the impact of social influencers for any business. As the times change, celebrities and cover models being a brand’s main focus is changing to something a little more niche. As a leader in Orlando social media marketing, we’re here to let you know what’s up and who’s out in the big debate of traditional vs. micro-influencers.

In a social media world, influencers are a key piece in any business’s chess game. It may not be your queen or your king, but an influencer can very well be your brand’s knight in shining armor. I could bore you with all of the statistics behind influencer marketing; for example, on average, businesses make $6.50 for every dollar invested in influencers. While I know that’s enough to make your ears perk up, I’m here to answer one question that could be the difference between topping the charts or flopping. That’s WHO to choose as your influencer.

The difference between traditional influencers and micro-influencers is pretty clear. While mega celebrities like Kim Kardashian can give your brand visibility among millions and millions of people, the impact will be little if the target is wrong.

For example, say you’re selling and targeting to Ethan. He’s a super chill surfer who loves lounging on the weekends and waking up early to catch the gnarliest wave. Or say you’re targeting Sarah. The glasses-wearing, planner-holding, entry-level junior exec in New York City who loves coffee shops and watching the Bachelor. Do you really think Kim Kardashian would help?

On the other hand, say Sarah’s guilty pleasure in life is watching beauty videos on YouTube. She binge watches BeautywithEmilyFox after a long day of work and even has her notifications up and ready anytime a new video is uploaded. With a little over 345,000 subscribers, BeautywithEmilyFox is still an active part of her tribe. She replies to comments, she does Snapchat Q&As where she can see her followers, and she even does giveaways on her Instagram.

Sarah trusts her because she’s a no fluff type of girl. She keeps it real and hasn’t become a pawn in the “game” of advertising. There’s the key. The impact of micro-influencers starts with authenticity, it leads to a relationship, and it ends with a reached goal. Sarah is more than open to listen to someone who has her back, who knows the ins and outs, but is still connected to the real world.

Micro-influencing is all about being able to change behavior by impacting a niche target, something Kim Kardashian forgot about a long time ago. So, before you let the mega stars of the social media world become your influencer and your high price tag, consider switching to niche, targeted, and, most importantly, connected influencers. As professionals in Orlando social media marketing, we know you’ll get more bang for your buck. If it is time for your brand to create a targeted influencer strategy, contact us today.