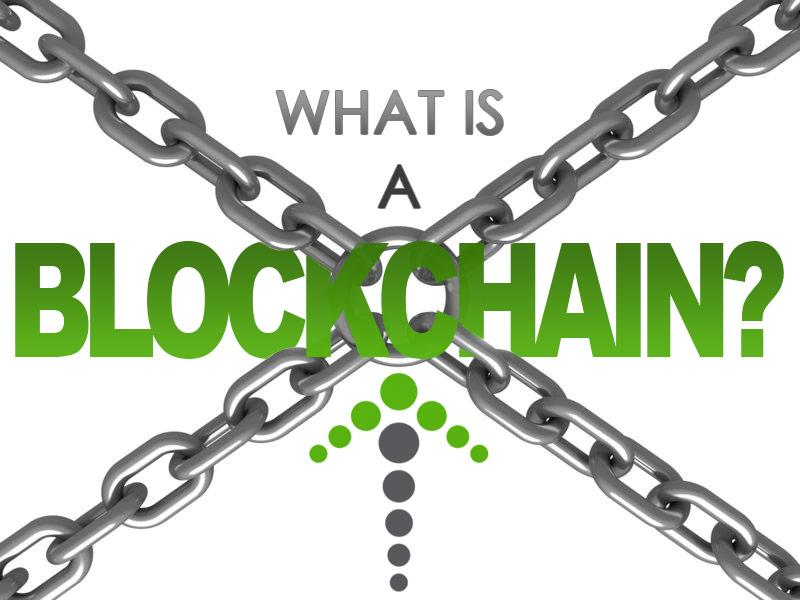 Google, “What is Blockchain?” and you get pages of results promising to explain it simply. Lies. It’s not quite that simple. If you don’t have advanced degrees in mathematics, software engineering or finance, those definitions will likely make your head spin. Imagine being an SEO or PPC expert and trying to explain the internet in the early 90s to your 85-year- old Romanian grandma.

This video is pretty good if you’re a visual learner.

Basically, blockchain is a way of recording and storing information that cannot be altered. It has been defined as a permanent, public, transparent ledger to verifiably record transactions between parties. Originally known as block chain, the technology was invented in 2008 by Satoshi Nakamoto to use with the cryptocurrency bitcoin. Ok, great, but what do you do with a block chain? I’m glad you asked.

What are some ways Blockchain is being used?

The price of one CryptoKitty ranged from the equivalent of roughly $12 to $113,000. On March 20, 2018, CryptoKitties announced it had raised $12 million in funding from Andreessen Horowitz, Union Square Ventures and other investors to enable them to achieve their vision of a world “…where games can be entire economies, unlocking mutual incentives for players and builders to extend the gaming experience.”

According to the World Economic Forum , “Blockchain, or distributed ledger technology, could soon give rise to a new era of the Internet even more disruptive and transformative than the current one. Blockchain’s ability to generate unprecedented opportunities to create and trade value in society will lead to a generational shift in the Internet’s evolution.”

At this point in time, Blockchain doesn’t have a lot to do directly with internet marketing, but as cryptocurrency and general internet technologies increase and progress, don’t be surprised if you find yourself using the term more and more! Possible uses in the field of digital marketing might include online digitally signed contracts, NDA forms and anti-fraud measurements for affiliate and traffic based marketing from pay-per-click and other sources of website traffic.

If all that has you confused, don’t sweat it. Trust your marketing efforts to the pros here at Green Arrow Marketing. Our team is highly trained in the latest and greatest proven internet and digital marketing efforts, and can help build a custom marketing strategy that perfectly suits your business needs and goals. Call us today at 888-248-2134 or hit us up online!