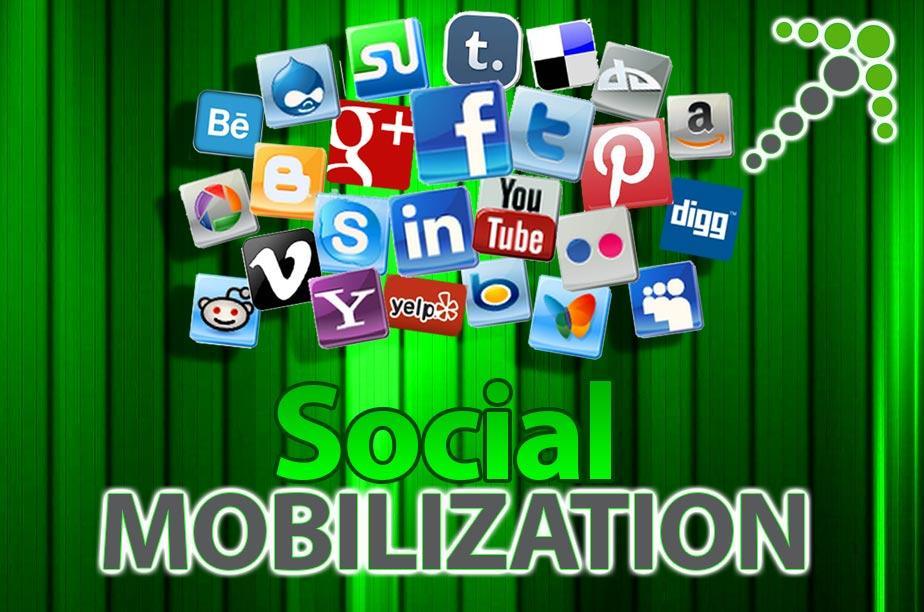 In 1773, under cover of darkness and fueled by anger over unfair taxation, a group of Massachusetts colonists disguised as Native Americans boarded three British ships and dumped about 46 tons of tea into Boston Harbor. Patriot leader Samuel Adams organized the famous Boston Tea Party and about 100 people participated. Imagine if during this early act of social mobilization, Adams could have tweeted instructions to other Sons of Liberty #meetmeattheharbor. Or what if they had a Facebook group: #TaxationWithoutRepresentation where they could post how to dress or what time to meet. Hundreds of thousands of angry colonists could have shown up instead and the Boston Tea Party might have had a completely different outcome.

According to New York Civil Liberties Union protest observer Diane Berry, “Before social media…there were telephone trees, letters and a lot more paper. It’s a little different in the form, but fundamentally how people are doing it has not changed.” But social media has expanded the reach of people organizing protests, and the use of social networking has completely changed the landscape of social mobilization.

What is Social Mobilization?

What is social mobilization? We’ve heard this buzzword associated with conflicts, disasters, and yes, politics. It’s a way of organizing folks to participate, raise awareness, organize and initiate actions for recovery. Additionally, it creates a sense of community involving local and national institutions and leadership to work toward a common goal or vision. Social media activism really started to gain hold with the Black Lives Matter movement. Black Lives Matter, named from a tweet sent in 2013 regarding the death of unarmed black teen Trayvon Martin, harnessed feelings of anger and inequality and organized them into a cohesive force.

Following BLM’s lead on social mobilization, the election of 2016 showed a massive emphasis on social media activism. Trump, Sanders, and Clinton supporters rallied behind the hashtags #MAGA, #FeelTheBern, and #ImWithHer. Immediately after Trump’s inauguration, the Women’s March on Washington was held to protest offensive and anti-women statements made by the new president as well as to advocate women’s rights, racial equality, immigration reform, reproductive rights and more. This protest organized employed social influence to draw between 500,000 and one million attendees in Washington and more than 5 million supporters in similar marches around the United States.

The success of this social movement spawned the Tax March, March for Science, Climate March, and Immigration March. And in 2017, female actors brought awareness to the prevalence of sexual violence with #MeToo. This movement, started initially to empower and provide empathy to women affected by sexual assault and/or harassment, has become a huge platform for  speaking out against sexual assault.

While there plenty of pros to using social networks to plan protests and other forms of social mobilization, there can also be a downside. The biggest drawback is also what leads to the biggest benefit: It’s Public. In attracting supporters, you can also open your event up to detractors, police and government agencies. Another downfall could be people feeling they are supporting a cause by simply liking or sharing an event on social media rather than taking action.

Whatever your social media ambitions are, contact the pros at Green Arrow Marketing to learn more about leveraging social media platforms to promote your cause, brand or event. With so many options, it can be a daunting task to figure out which method and tactics are best to utilize. Our social media advertising team is poised and ready to help you achieve your goals. Give us a call today to learn more at 888-248-2134 or email us at: info@greenarrowmm.com