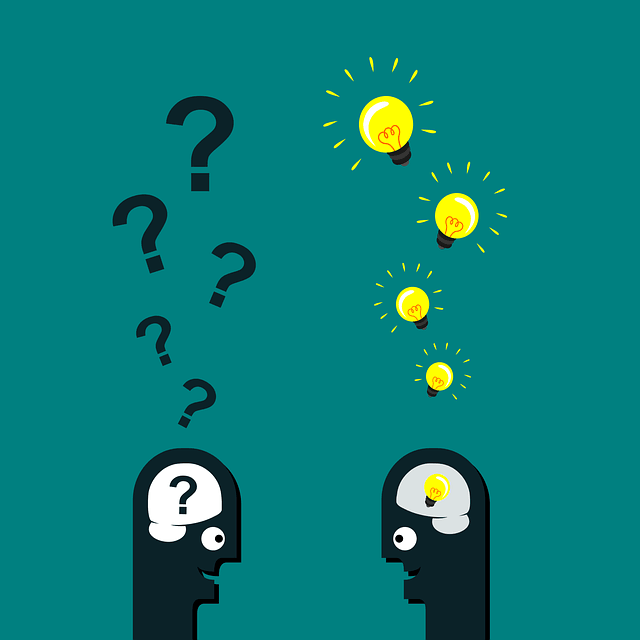 Just Because It’s An Idea, It Doesn’t Mean It’s a Good Idea

So, I’ve been watching this show titled Silicon Valley, and one of the more recent episodes showed one of the main characters interviewing potential incubators to live in a home for free while developing their app/software, and in return, he receives partial ownership of their finished product and/or company. During one of these interviews, the potential incubator explains his app, which is like ride-sharing for dogs. Yes, dog sharing. Is it a unique idea? Yes. Is it a good idea. No.

Working in marketing for several years has shown me that people are not short on ideas. It’s the good ideas they have trouble producing. Personally, I enjoy challenging others’ ideas. The devil’s advocate role is a role that I tend to play often with clients, with co-workers, and even with family and friends. Many times, I am met with contempt and irritation for thinking of ways that I can poke holes in their theories, but if someone were to do the same for me, I would like to think I display appreciation (I’ll have to tell my husband to stay out of the comments section).

Listen. Whether you’re a business owner, a political representative, a creative, or a scientist, you should be open to criticism of the most constructive nature (I do not condone tearing people’s ideas down for the sake of entertainment). Rarely is an idea, at its inception, perfect. It takes people to fully develop the potential of an idea to its utmost benefit. For example, Alexander Graham Bell invented the telephone, but it took someone to say “what else?” to figure out a way to put one of those in every person’s home. It took another person to think that sometimes people need access to them outside of the house. And so on and so on.

Have you ever applied to an Ivy League like Dartmouth or technical college like MIT? If so, you might know that an option for your admission essay is to challenge an idea or process that currently exists in the mainstream.

During the 19th century period of Enlightenment, the rise of philosophers Kant and Rousseau helped influence a new generation of thinkers, which ultimately led to dramatic political and economic change. The very foundation of our country was built on questioning the ideas that are presented to us in a critical way in order to improve the overall quality of life, which even that can be a subjective idea.

There are some creative and marketing agencies out there that will just implement any client-generated idea. What’s the result of that? Well, potentially, you can muddy the message they are trying to convey through brand awareness campaigns, the website, social media and other visible platforms. Just because a client brings you an idea doesn’t mean it’s what’s best for the client.

Ok…let’s reel it in and bring this back to my point at hand, WHICH IS allow yourself to be challenged and challenge yourself.

We provide skillful service to Atlanta, Orlando & Wichita businesses contributing expert SEO & Digital Marketing services and Development. Contact us if you’re willing to be challenged, and if you want to make your brand REMARKABLE.