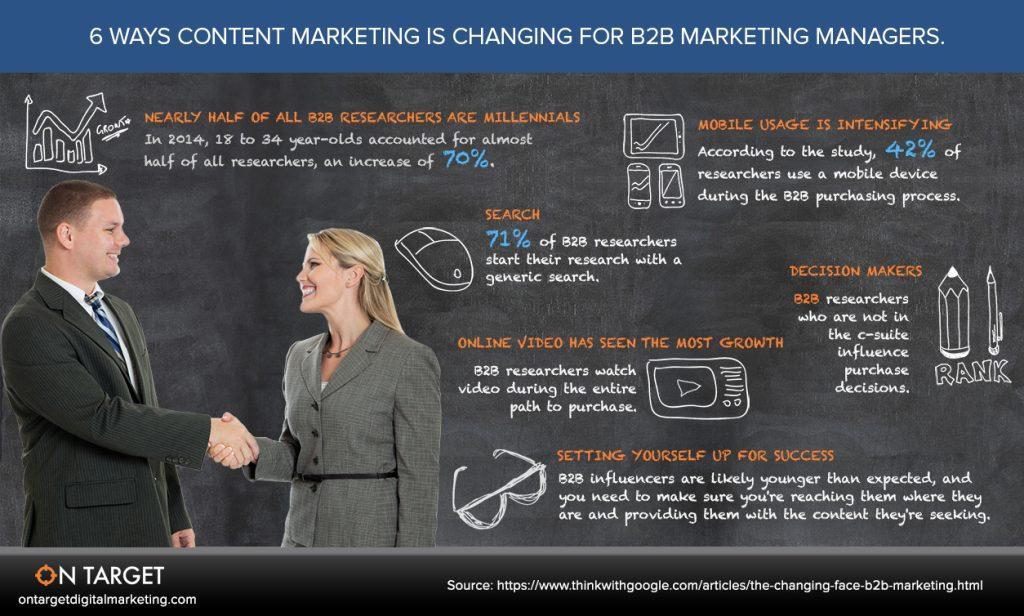 Identifying and Dealing With Trolls

Social media has become such a staple in everyday life for everyone, from the 13-year-old “just-now-old-enough-for-Facebook” teenager to the 92-year-old grandmother wanting to stay in touch with her long-distance grandchildren. But it’s also become an avenue of entertainment and discourse for the apathetic, for the hostile, for the belligerent and for the useless. Wikipedia defines a troll as “a person who sows discord on the Internet by starting arguments or upsetting people, by posting inflammatory,[1] extraneous, or off-topic messages in an online community (such as a newsgroup, forum, chat room, or blog) with the deliberate intent of provoking readers into an emotional response[2] or of otherwise disrupting normal on-topic discussion.”

If I referred to someone as a troll on the Internet, you may picture an overweight dude in his blacked out room, getting high on Monster Energy drinks while awaiting potential kidney failure, with the only ray of light being a literal one coming from his custom-built desktop computer monitor illuminating his evil eyes, while he plots away at destroying the credibility of the innocent through provocative and antagonistic engagement with other online users in forums, comments sections, and social media platforms under the moniker Flying Panda.

But, little do you know that the nefarious “Internet troll” can take many forms. It can be the bored soccer mother of 4 who has left 137 negative Yelp reviews due to her disillusioned thoughts on “customer service.”
It can be the holier-than-thou entrepreneur, whose counterproductive nature and chip on his shoulder drives him to spew negativity about family, friends, colleagues and acquaintances.

It can even be your co-worker who unleashes a mass email with the 7-years-too-late Rick Astley music video “Never Gonna Give You Up” with the subject line You Have Been Rick-Rolled hahahahahahahaahahahahaha.

Still having trouble identifying whether someone is a troll or not? Here are some unique qualities that most Internet trolls possess:

Either way, as a user of the Internet, you may have dealt with a troll in your lifetime. But, how do you actually deal with a troll. Do you respond back to them? Do you report them? Do you blow up their spot? This is why I’ve created Erica’s 5 Ways of Dealing with Internet Trolls. These guidelines are designed to help you deal with these necessary evils while still retaining your humanity and fortitude.

We all deal with trolls, just so you know you’re not alone. BUT, if you are finishing this blog, and realize your ARE the troll, seek contrition by liking a bunch of YouTube videos, praising people’s intelligence on Twitter, and say 10 nice things to your mom on Facebook.