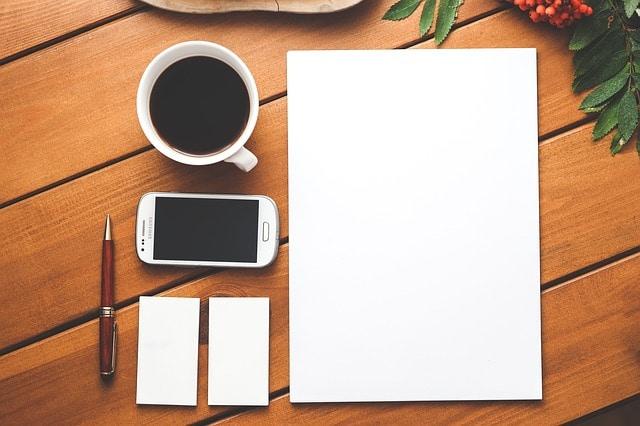 Embracing a Rebrand with Social Media

About once or twice a month, I get a big craving for pizza, and when it hits, I want to make sure the pizza is good. I don’t have a favorite pizza topping because I am split on two pizza types. The first being a classic white pizza sans tomatoes (ew, tomato slices on your pizza is just wrong), and the second would be a traditional pizza with pepperoni, italian sausage and onions. I have to be brutally honest. I am more of a mom-and-pop pizza gal and tend to avoid the major pizza chains, but I do have to say that Domino’s is starting to intrigue me with their recent rebrand. Pizza Hut was actually founded in Wichita, Kansas, so Domino’s pizzas are actually few and far between out here in “Cow Town.” Nonetheless, I am intrigued at how Domino’s is executing their rebrand and the marketing methods they are using to accomplish this.

You probably remember that in 2009, Domino’s Pizza went through a major campaign restructure called “The Pizza Turnaround.” This was after Domino’s performed focus group testing and heard things like, “The Crust Tastes Like Cardboard” and “Worst excuse for pizza I ever had.” But Domino’s didn’t let this get them down. Instead, they planned a change. They embraced the feedback that real people gave them, and they used it to excite and energize their brand. In the process of their rebranding, they made a better pizza and a better process. And isn’t that what getting feedback is about? Facing your deficiencies head on.

Just shortly after the beginning of the restructure process, Domino’s reported that their fourth quarter profits rose to $23.6 million, which was more than double the previous year’s figures. Domino’s is certainly on a roll, and why stop there? With their newfound flavor, Domino’s started showcasing and offering new menu items: Pizza, Sandwiches, Pasta, Chicken and Breads, and in 2012, they decided to rebrand Domino’s Pizza into just Domino’s – because they are just more than pizza.

To get fans involved and to ensure that franchisees fell in line with new naming, Domino’s took to Instagram and asked fans to upload photos to Instagram and showed storefronts that still had the old logo. Those who uploaded Instagram photos and #hashtagged #logoinformants and #sweeps before April 27, 2015 were eligible to win a FREE pizza for 1 year or a $10 gift card. Certainly a great strategy for publicizing the name change via social media.

Additionally, two days ago, Domino’s launched another attempt at involving social media enthusiasts within their brand by allowing consumers to tweet their order to Domino’s – this comes complete with sending a pizza emoji to Domino’s via twitter to get your pizza. Here is how this is supposed to work out:

Customers who add their twitter handle to a profile on dominos.com can reorder their previously set “Easy Order” by simply tweeting EasyOrder or using the pizza emoji to Domino’s. Domino’s will then send the confirmation via automated direct message back to the customers to confirm the order.

This capability was just launched two days ago so there isn’t any data on how this is working out for the Domino’s brand, but I am sure that whether it is a success or fail, we will hear about.

Domino’s is certainly embracing not only their rebrand but how they are communicating and reach people who are interested in their rebrand. With creative content and social marketing ideas, any brand can be successful online.

If you are looking for creative digital marketing ideas and strategies for your Wichita business, contact On Target. We are a full service digital marketing firm with branches in Wichita, Orlando and Atlanta. To learn more contact: 866-998-6886.

Thank you for reading. If you liked the blog, please share.