Tom has been blessed with 315+ television appearances on NBC, FOX, CBS, Spectrum & CCTV. His voice has lit up the airwaves with several radio interviews including NPR and WDBO. His expertise has been called upon by tech savvy reporters from USA Today and the Orlando Sentinel.

When you hire the On Target Digital Marketing team to tell your story, you’re getting expertise like no other agency on the planet; you get the best of the best.

Work With The Experts

A few years back on a warm, humid, swampy December’s day, our founder Tom Jelneck received a phone call from FOX. Terrified to answer, Tom picked up the call not knowing what lurked on the other end of the line. The well known reporter began asking Tom about a new Google product that had just come out that day. She wanted to come in to On Target and interview him about it. Tom knew just enough about this new product to be dangerous, but was terrified to goof up and bring potential shame upon the On Target team if he messed up. #FAIL.

After turning down an amazing earned media opportunity, by the grace of God, The Daily Buzz called the following week and booked Tom for a live appearance on their nationally broadcasted morning show. This SECOND call started everything. Both media outlets found Tom by a Google search, seeking a Digital Marketing / Tech expert. 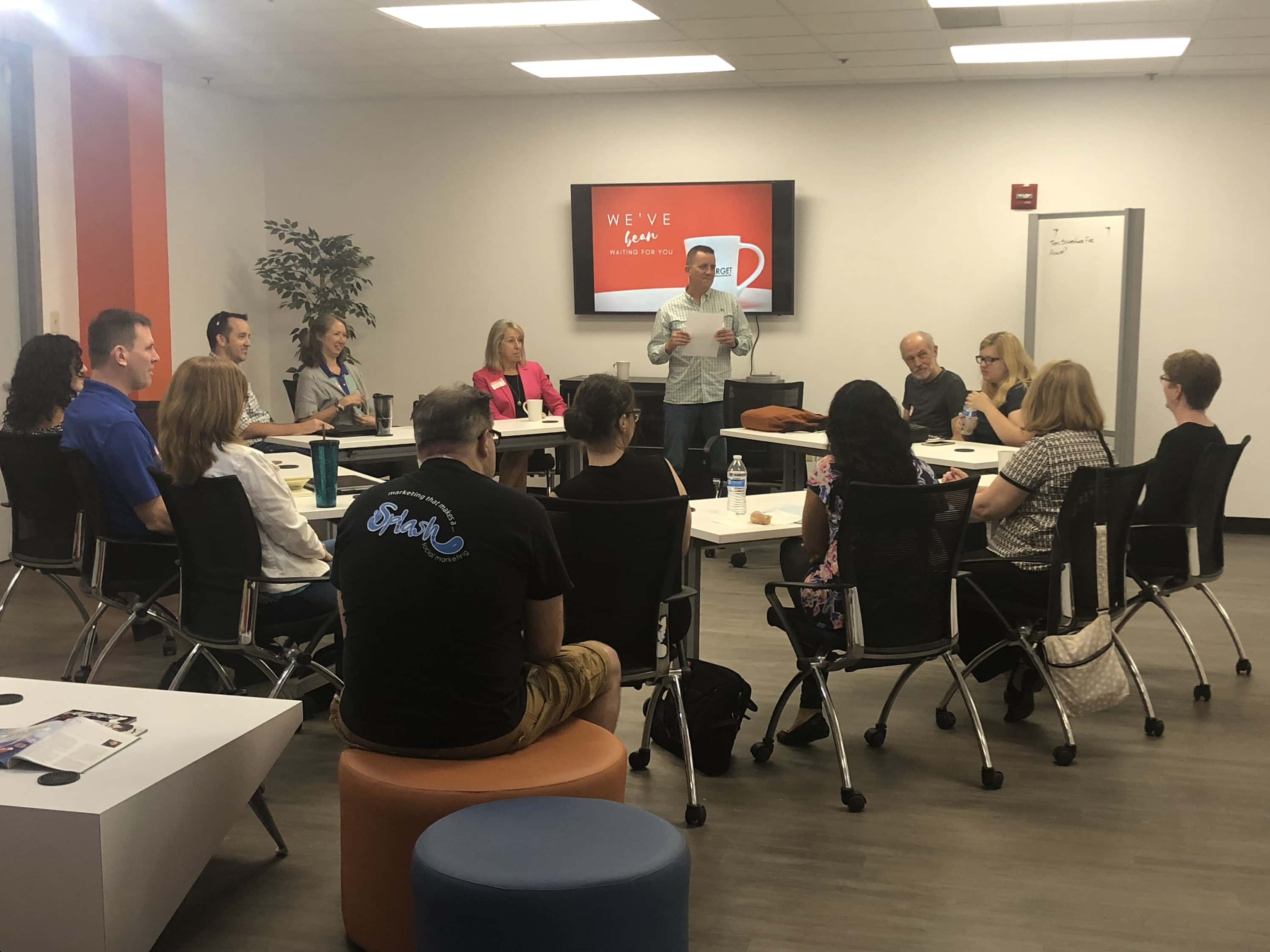