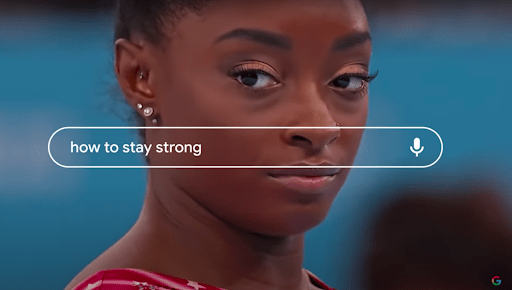 Every year, Google compiles the trillions of searches done on its platform into one streamlined story. And every year, I cry. As a content creator, those 2-3 minute videos leave me awed (and insanely jealous) of the narrative skill at Google’s marketing division. Seriously, y’all, save some of that talent for the rest of us.  […]

Should Your Brand Be on TikTok: Unpacking the Pros and Cons of Gen Z’s Favorite Social Media Platform 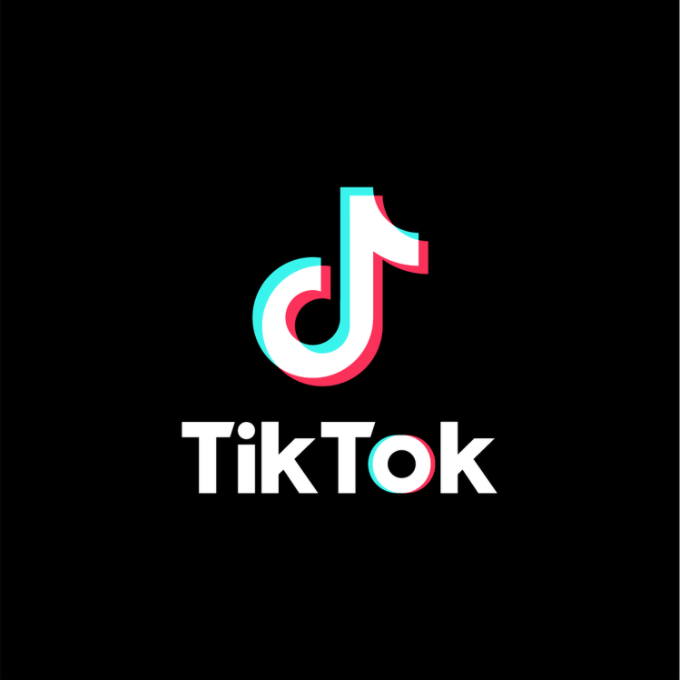 “Should we be on TikTok?”  If we had a dollar for every time we’ve been asked that question, the On Target team could get some sick Christmas bonuses. But, despite the high volume of this query, it’s a valid question for each person who has asked us.  The answer to “should we be on TikTok” […] 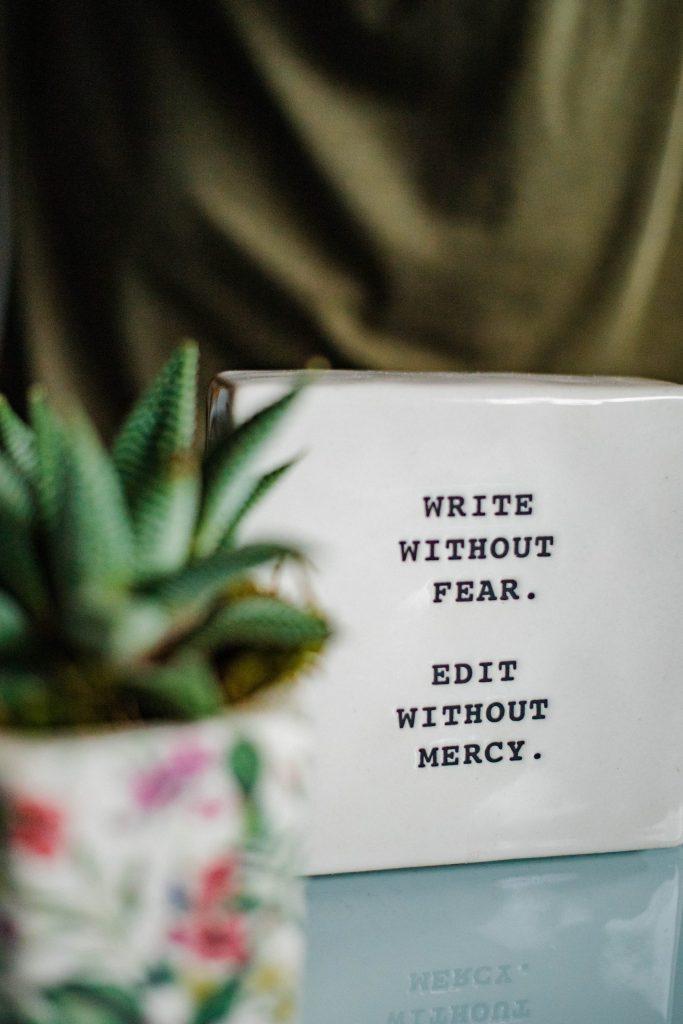 I’ve been paid to write for a living — much to my parents’ awe — for nearly a decade now. And while a lot has changed in that decade (RIP, Vine), one thing remains disturbingly constant: the struggle most clients have when talking to the person they pay to write content for them.  This can […] 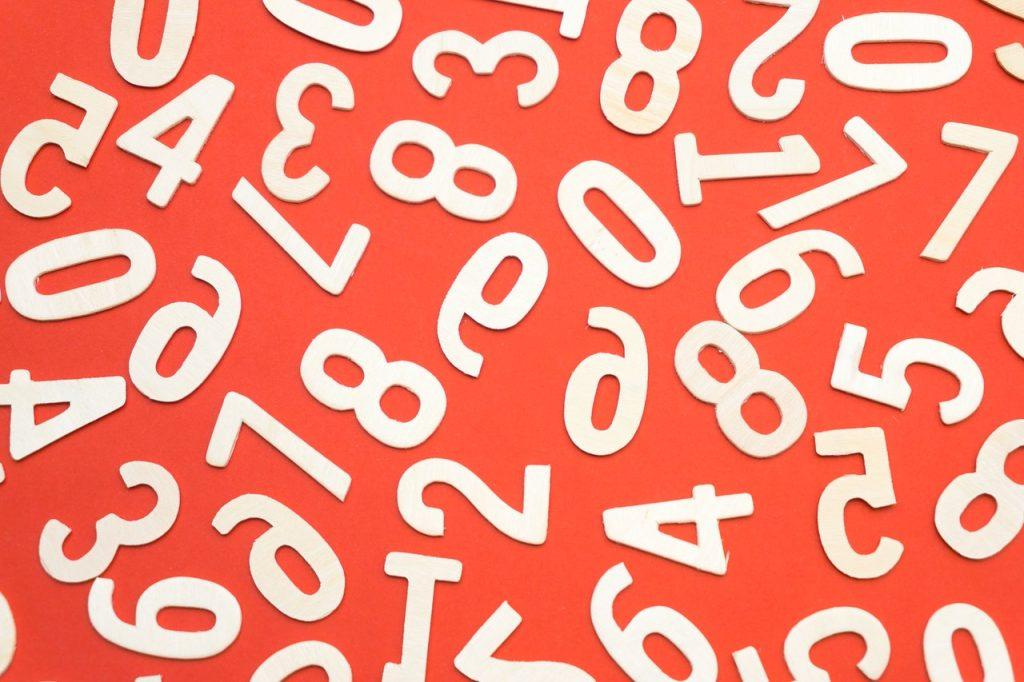 By Shelby, Senior Content Strategist From YouTube to Instagram, Social Media Marketing continues to rise. Over 86 percent of women admit to consulting social media before purchasing an item, and 71 percent of consumers are more likely to buy something favorably represented via social media. However, the growing pressure to “be somebody” on the internet […] 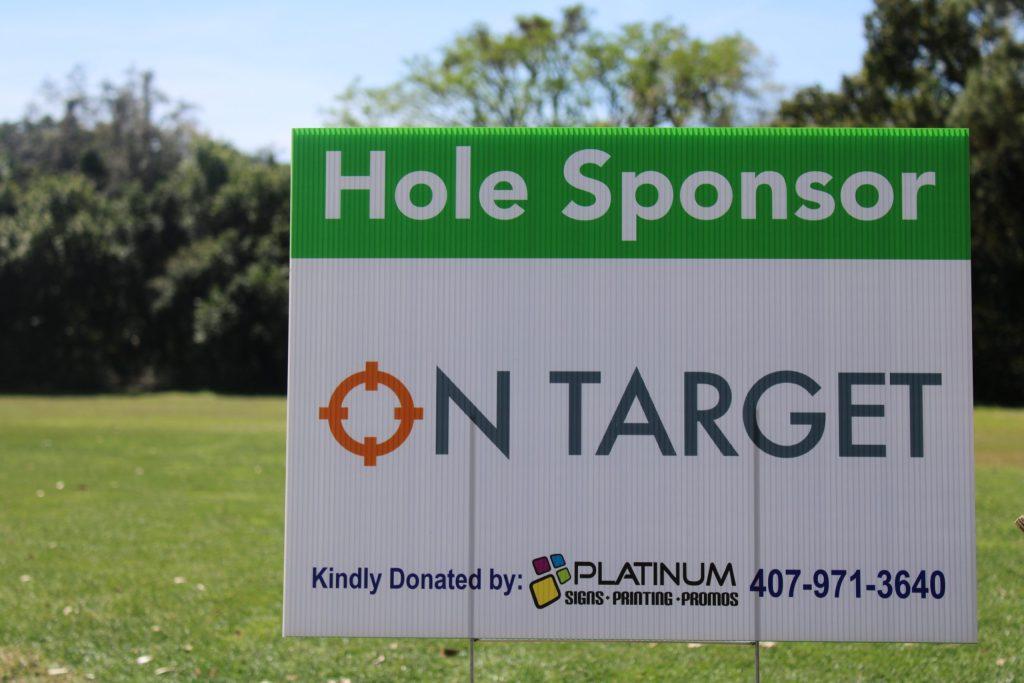 By Shelby, Senior Content Strategist With all respect to Mr. Dickens, the On Target team only had “the best of times” volunteering at the Tales of Two Cities Golf Tournament. (Come to think of it, the only “worst of times” would be the farmer’s tans. Worth it.)  This annual golf tournament was put on in […]

There’s no I in Team, but there’s a TEAM in MArkETing 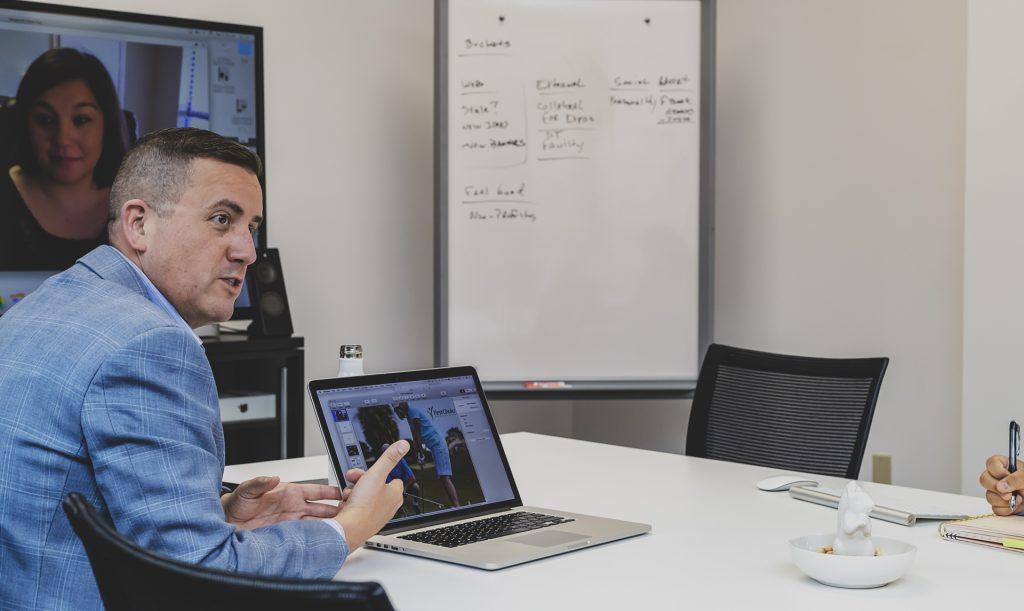 About a week before Christmas, Tom Jelneck— OT’s fearless leader and unabashed founder — announced to our team he would step down from On Target. And for a group as tight knit as ours, it was a hard blow. (Plus it meant Tom’s cool LEGO Millennium Falcon would leave the office with him…)  Tom wrote […]

Content is Still King. Here’s How to Keep its Reign Strong in Modern Marketing. 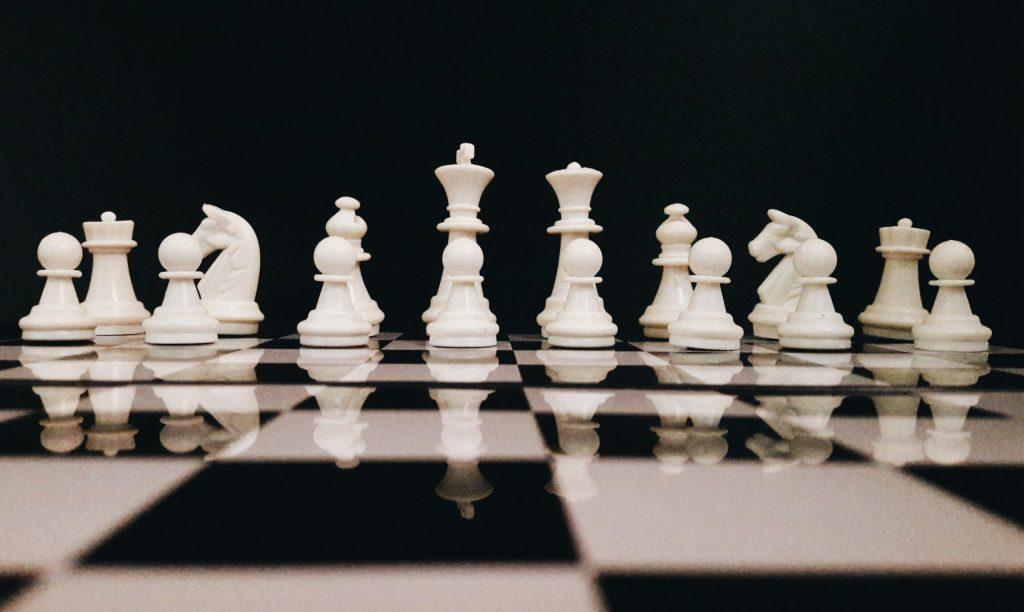 In 1996, Bill Gates published an essay on Microsoft’s website titled “Content is King.” (This essay is short and worth a read. You can find it perfectly preserved here.) Since then, “content is king” has become the go-to philosophy for marketing on the web since content marketing took off in the late ‘90s and early […]